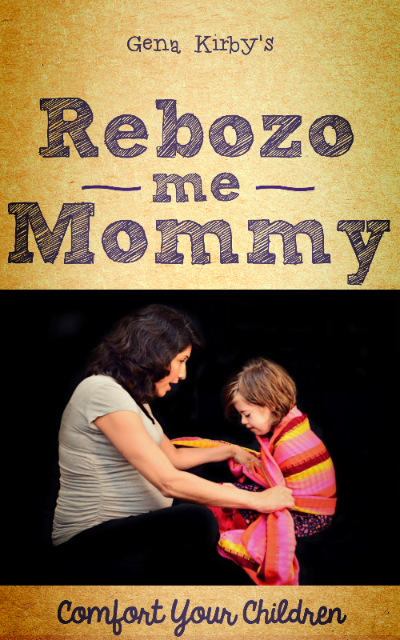 Reserve Your Copy At The Pre-Sale Price of $9.99 Below:

Edit to set up your event timer!

Take advantage of this Pre-Sale offer and we'll send you these FREE BONUSES:

What you need to do: 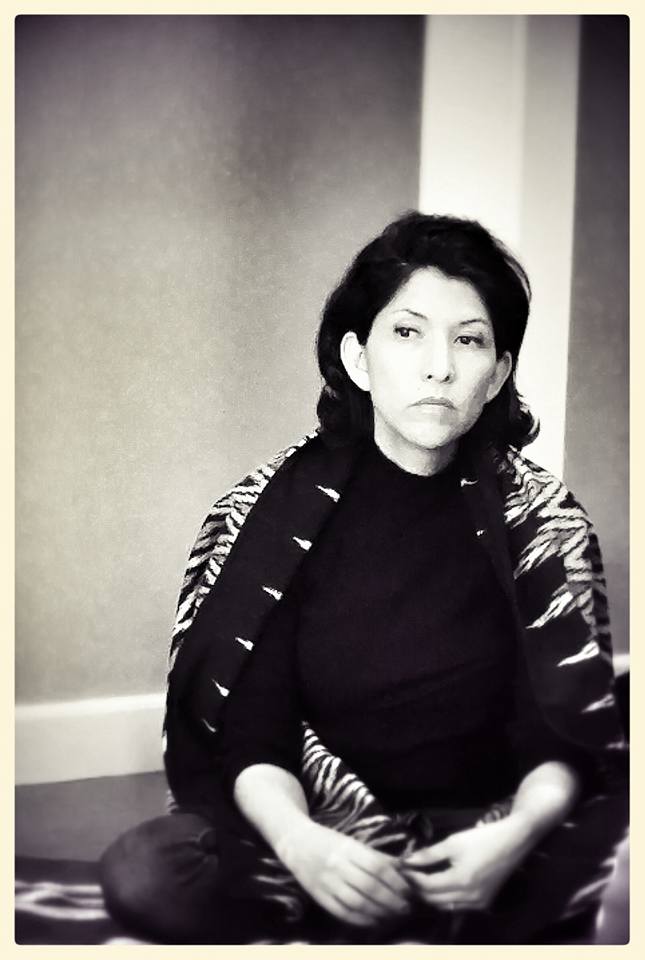 Gena Kirby is on a mission. She wants parents to know what they aren't being told and that they are not alone in their struggles in parenting. On any given day she is either sharing information about gentle birth and parent's right to informed consent on her radio program, or sharing baby wearing tips on her YOUTUBE channel. She may be blogging about the newest information regarding VBACs (Vaginal Birt After Cesarean)or writting about non-violent parenting for a local magazine or syndicated blog. Gena is a tireless advocate for parents, babies and the people that love them.

Gena is a Doula, Childbirth Educator and a La Leche Laegue International Breastfeeding Peer Counselor. She served on the Board of Directors for Attachment Parenting International for 5 years and is the ex President of Texans for Midwifery. She is the founder of Austin Birth Advocates (now known as DAP Doulas Advocating for Parents). Gena was awarded the Mommies Matter award by the Childbith Resource Network in Fresno California in 2007. Gena is a Rotary Scholar and was the recipient of the 2015 Jeannine Parvati Memorial Rising Star Birth Keeper award.

Gena is now in her 10th year as host of Progressive Parenting Radio, which started out on local AM and FM stations in Fresno California and is now in it's 6th year on the internet as a podcast. She also hosts various themed shows on her YouTube channel. Her work has been published in numerous magazines and newspapers. Gena is a doula trainer and has had the pleasure of teaching over 1,300 students (midwives, nurses, doctors, doulas and parents). She is an international speaker and has the pleasure of meeting people she admires all around the world.

Gena was born in California and has lived in Pamplona Spain, Austin Texas and now resides in Albuquerque New Mexico with her husband and four children.